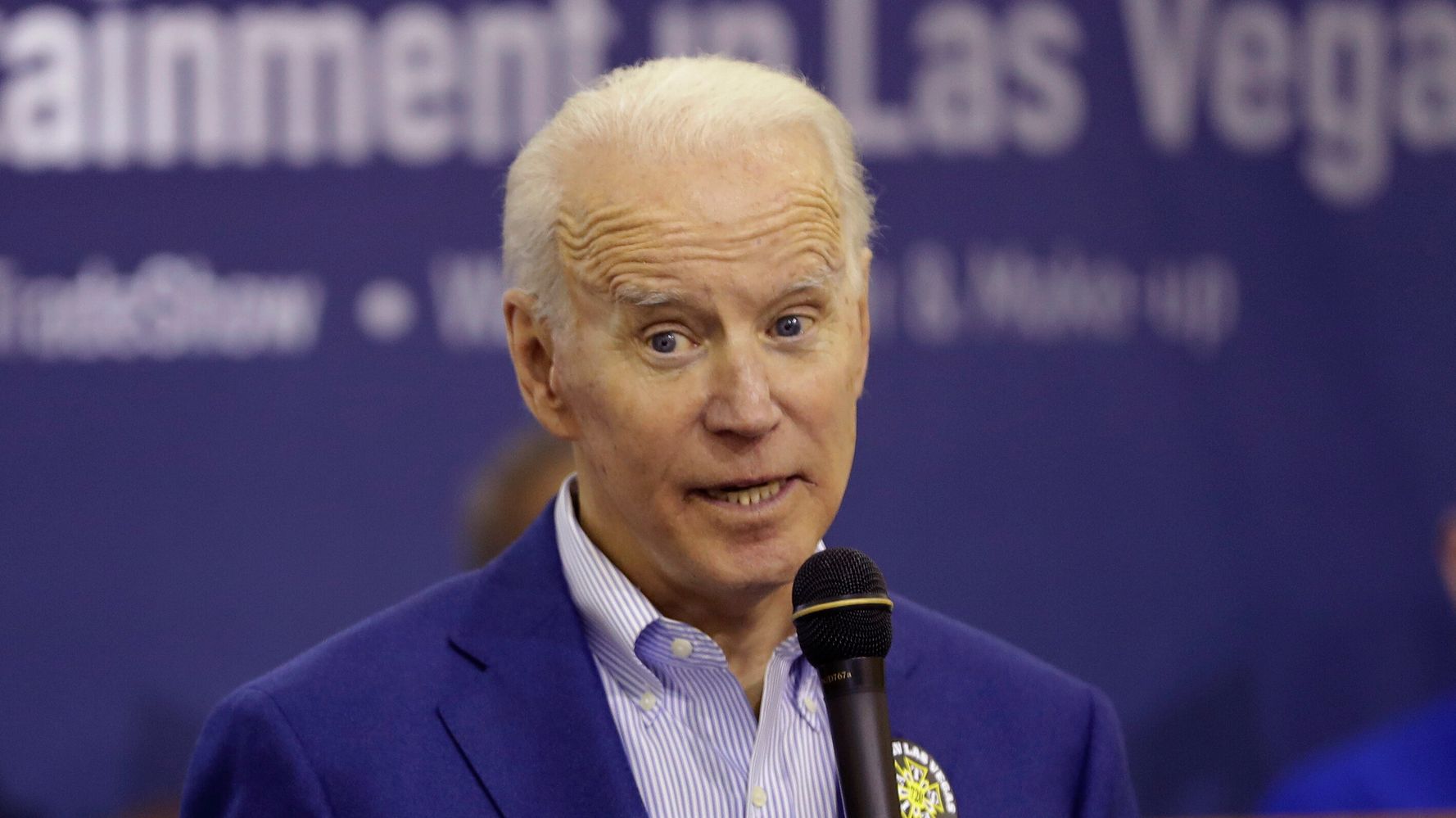 Former Vice President Joe Biden has begun telling a story on the campaign trail of his being arrested in South Africa decades ago. The only problem is, he doesn’t appear to have mentioned this incident publicly before this month.

The Democratic presidential candidate told some version of the following story at one campaign event in South Carolina and two in Nevada over the past two weeks, per The New York Times: On a visit to South Africa decades ago, he claims he tried to visit Nelson Mandela in prison and got arrested.

“This day, 30 years ago, Nelson Mandela walked out of prison and entered into discussions about apartheid,” Biden can be heard saying in a video from the South Carolina event on Feb. 11. “I had the great honor of meeting him. I had the great honor of being arrested with our U.N. ambassador on the streets of Soweto trying to get to see him on [Robben] Island.”

Former civil rights activist and Georgia congressman Andrew Young was the U.S. ambassador to the United Nations in the late 1970s when Biden visited South Africa. Young told the Times that he had traveled with then-Sen. Biden to South Africa but had never been arrested there — “and I don’t think he was, either,” Young said.

A New York Times search of news media did not find any mention of Biden being arrested in South Africa. He did not note it in his 2007 memoir, in which he discussed a ’70s trip to South Africa, according to the Times.

Biden’s team did not immediately respond to HuffPost’s request for comment.

In a 2013 visit to the South African Embassy in Washington after Mandela’s death, Biden talked about a 1977 visit to the country. He reportedly said he had met with anti-apartheid leaders there but did not get to speak with Mandela, who was serving what would ultimately be 27 years in prison. Biden did not appear to have mentioned being arrested.

The former vice president is trailing behind Sen. Bernie Sanders (I-Vt.) in early national polls of the Democratic primary, just one day before the Nevada caucuses and within weeks of the South Carolina primary and Super Tuesday.

We use cookies to ensure that we give you the best experience on our website. If you continue to use this site we will assume that you are happy with it.OkPrivacy policy